OSGH has been playing a key role in movie distribution in Mainland China, Hong Kong, Taiwan and Singapore, successfully providing a wide range of movies to local audiences by bringing in many Chinese language movies, US independent blockbusters and critically acclaimed art-house fare from all over the world. Backed by over 30 years of valuable experience and a firm foothold in the region, OSGH is actively introducing foreign films on big screens in Mainland China.

In recent years, the Group has been increasingly active in acquisition of distribution rights and has since then acquired the distribution right of approximately 45 movies, including the ‘Twins Effect', ‘Infernal Affairs III', 'Initial D', 'New Police Story', 'Rob-B-Hood' and ‘Protégé'. 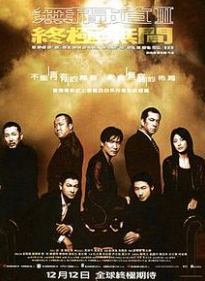 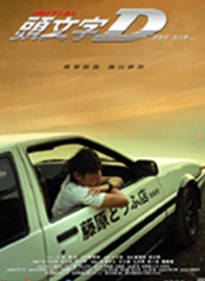 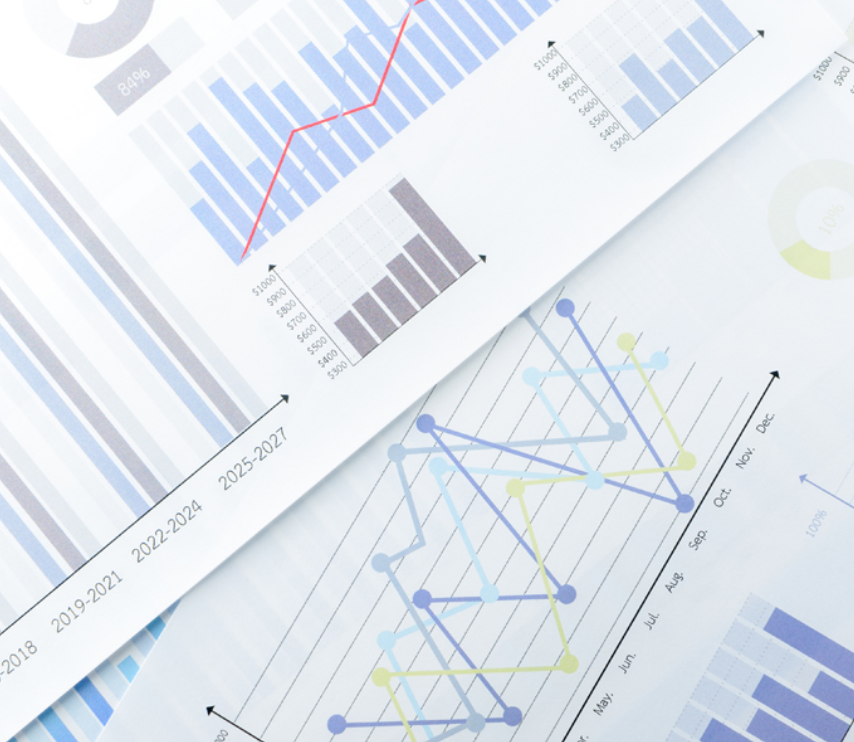 The Group’s distribution units in both Hong Kong and Singapore have been a leader in the areas of distribution and marketing of theatrical films to cinemas, follow-on releases to VCD/DVD, pay and free television markets in respective markets, and releases to some overseas markets. OSGH has also cooperated with CMC, which is Taiwan’s biggest independent film distributor and also a shareholder of Vie Show Cinemas, a move that will bear fruits in years ahead. 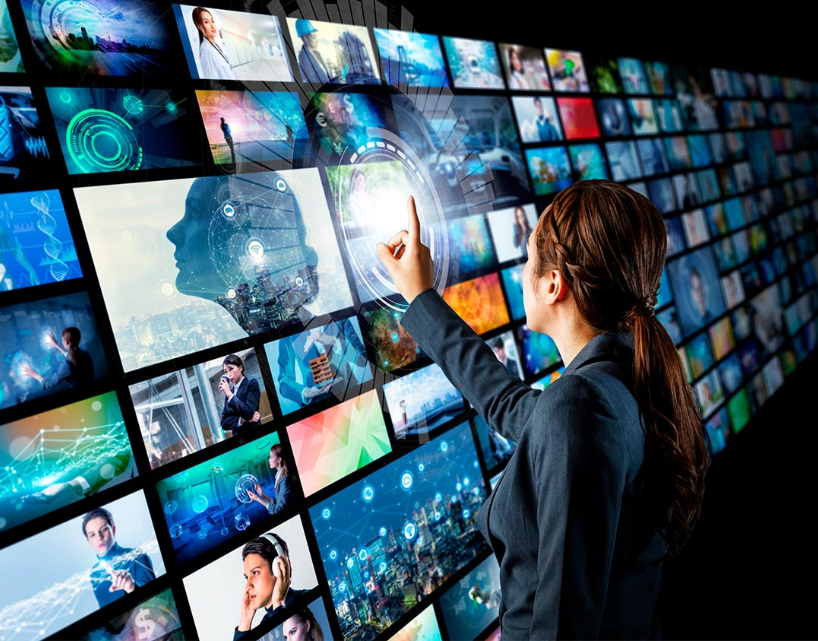